For those people who like Vegemite, opinion is split on just how much you should have on your toast.

Some people like a small, even spread across the crispy bread whereas others love to lather it on so much that it’s essentially a slice of Vegemite with a sprinkling of toast.

Whatever your taste, it’s fair to say that what was served to a customer at a café at Sydney Airport is terrible. 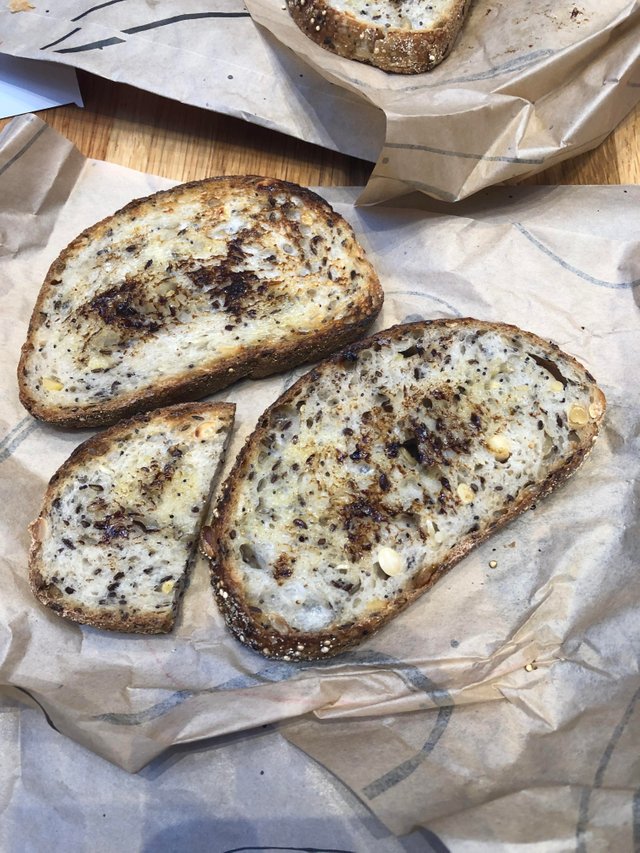 It looks like someone simply sneezed a bit of the black stuff onto the bread and plated it up. You wouldn’t even really be able to taste the delicious, yeasty goodness that is Vegemite.

The picture was posted on Reddit, with many people disgusted in the serving.

“I’m fairly sure that’s illegal in Australia,” wrote one person.

“I don’t know what’s more obscene, calling that mess ‘toast’ or the appalling lack of vegemite on it,” said another.

A third quipped: “I hate the stuff and even I know that isn’t quite enough.”

Safe to say: it wasn’t an appropriate level of Vegemite for anyone.

One of the Redditors claimed to have worked at the offending café and said the person in charge of the order would regularly put too much on and was told off about it.